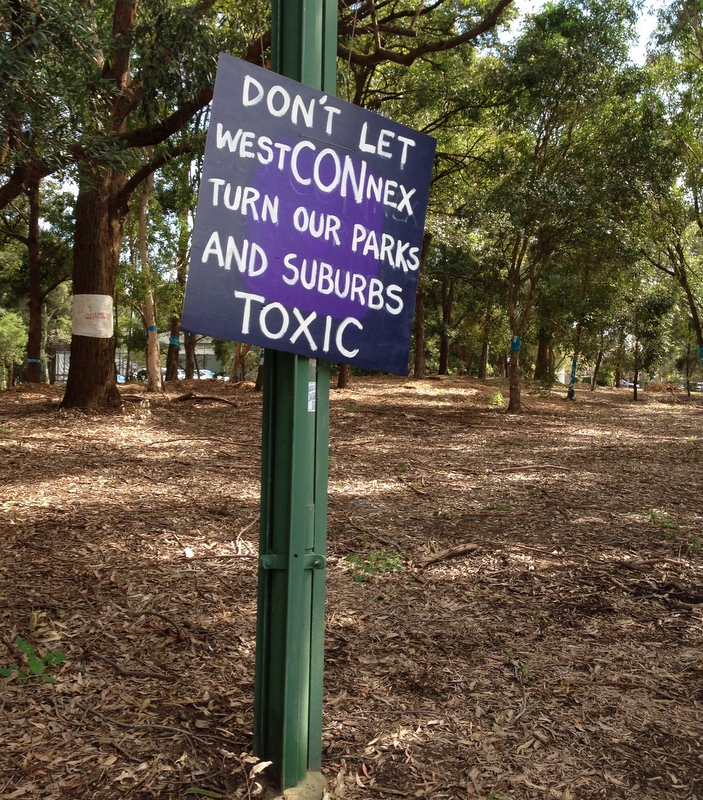 The Save Sydney Park Festival is being organised by Reclaim The Streets (RTS) and WestCONnex Action Group (WAG), and will feature multiple stages. Local acts will play everything from Chicago house to UK garage, hip hop, jungle, and drum and bass.

Sydney Park is in danger of losing up to 3 and a half acres of parkland and over 350 trees to WestConnex but the impact on the Park and local streets is far greater than this.

Euston Road and Campbell Road will become 6 and 7 lane highways spinning off from the 4 level gigantic St Peters Interchange which will be build right next to the park.  It will contain 2 exhaust stacks and eventually bring close to 100,000 extra vehicles into the local streets daily.

This family-friendly festival will be held on the Euston Road side of Sydney Park, which residents have occupied around the clock since 19 September to prevent the destruction of hundreds of trees for WestConnex.

WHEN
October 01, 2016 at 1pm - 6pm
WHERE
Sydney Park, on Euston Road side of park
Euston Road
Alexandria, NSW 2015
Australia
Google map and directions