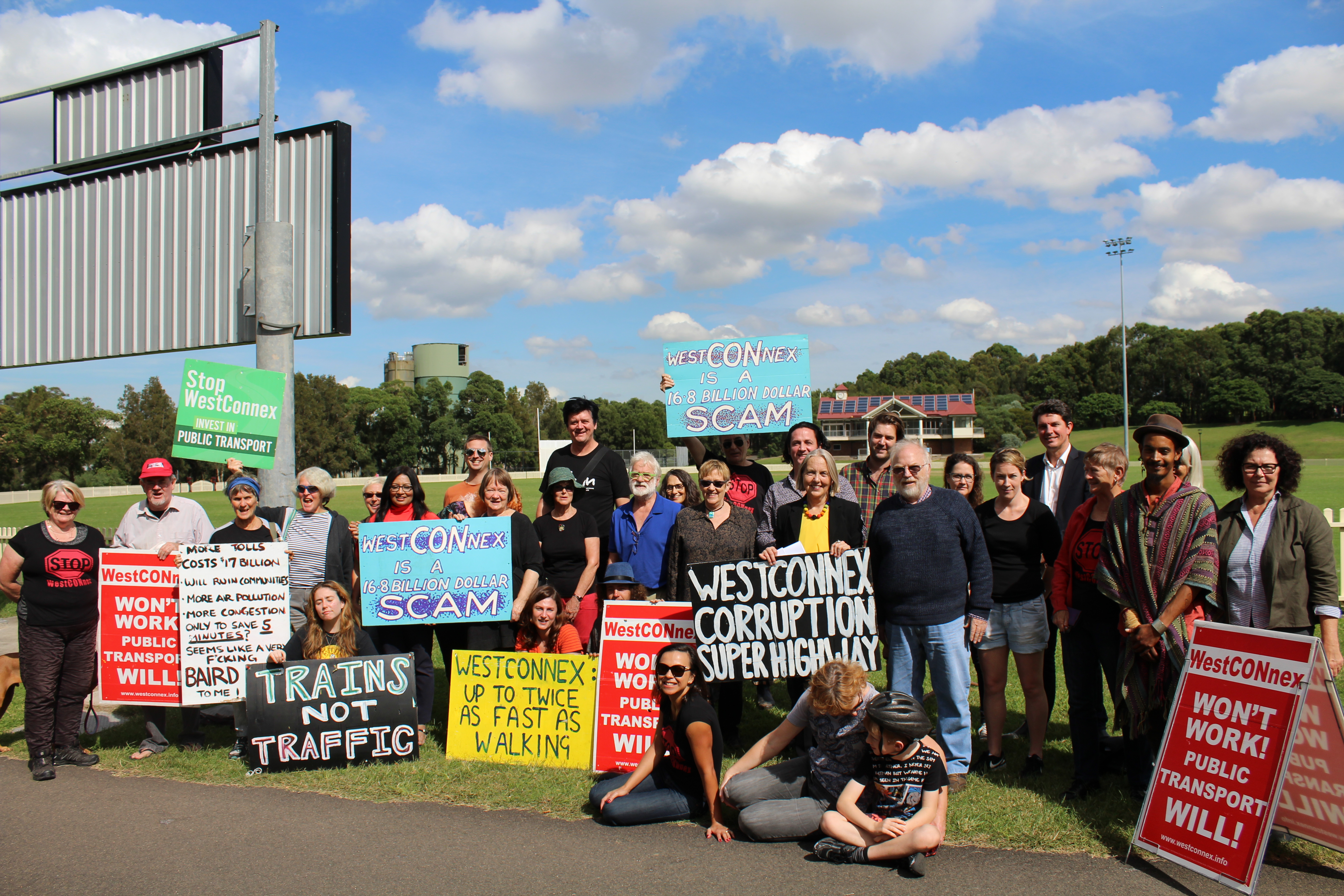 “We can still stop WestConnex and people’s actions will be critical to achieving that win. In Perth we stopped Roe8 by mass action as they did in Melbourne with the East West Link which was scrapped. I warmly congratulate all participants in the SaveSydneyPark Stop Westconnex protest camp.

“NSW Labor needs to get off the fence and stand with the community in opposing this destructive motorway. It is time Labor committed to stopping the project if they form government in NSW at the next state election.

“The federal government’s involvement is significant. The Department of Infrastructure and Regional Development provided a $2 billion concessional loan to the NSW Government.  Evidence from the Australian National Audit Office shows that Labor and Coalition ministers allocated these funds without receiving adequate advice or following proper protocols.

“Corporations are the big winners out of this project. As well as the construction companies building the project, there is an army of legal and PR companies doing very well along with international toll road operators like Transurban, all lining up to profit from the public purse.”

“Sydney is being choked by toll road after toll road. The almost 17 billion dollar WestConnex has already blown out by almost 70% and that’s not even counting the new toll roads being announced to the North and to the South. Enough is enough; we must stop this environmental, social and personal toll on people.