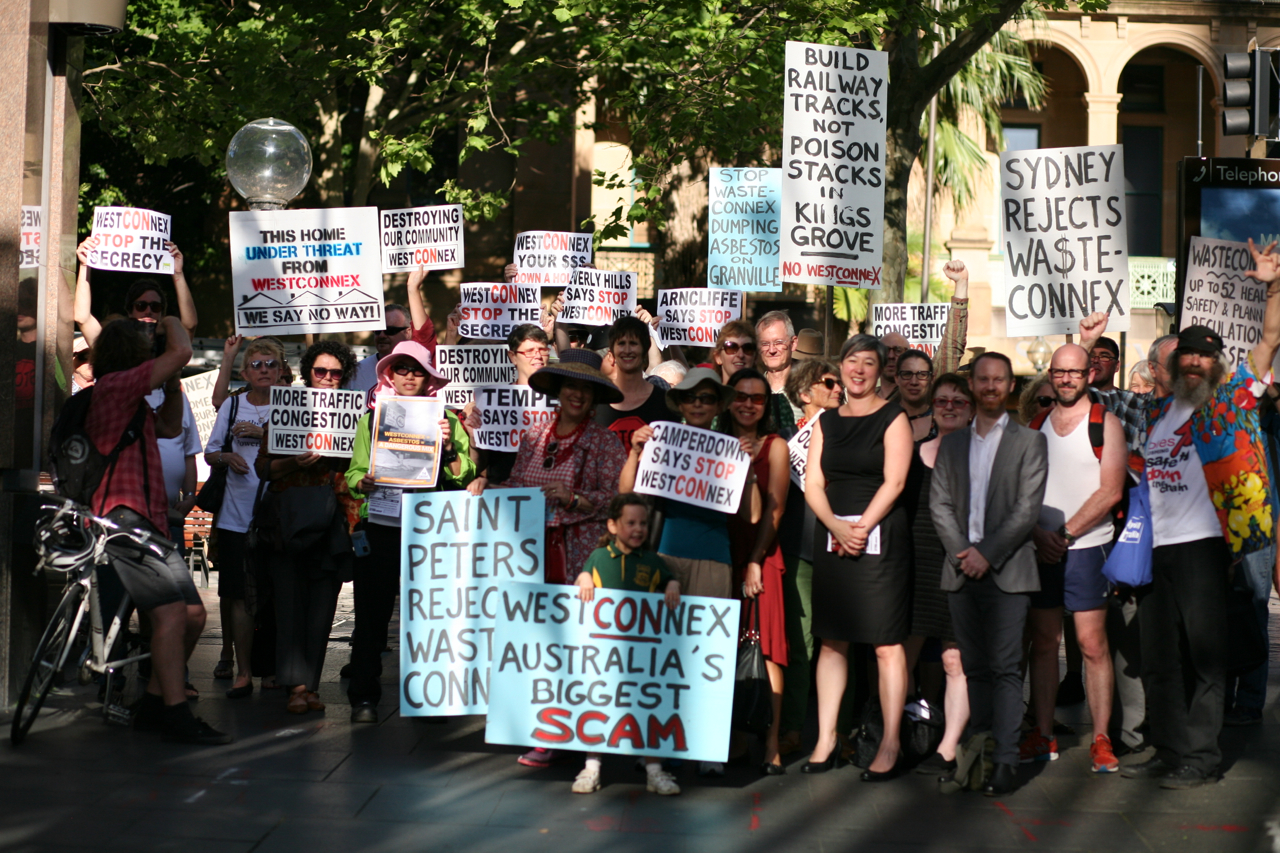 The NSW Government has spent millions on corporate advertising of WestConnex using multiple images of public transport and cycle paths.  The fact that WestConnex is a very large series of expensive tunnels designed for private vehicle transport owned by private tollroad companies, has been concealed.

Figures like this show that there’s no great support for mega-tollroads in Sydney.  The graph for the 18-34 age group, the over 65’s as well as female respondents, show that these groups are not sure about the value of WestConnex.

A ReachTEL survey was done in the federal seat of Parramatta earlier this year before the election and 64.5% of respondents indicated that they’d rather spend money on large public transport infrastructure with 62% saying they’d avoid the tolls on WestConnex and find other routes.

This earlier poll shows that when people understand what’s at stake with WestConnex, they are not in favour of it.  They don’t want the extra tolls and they do want world class public transport.