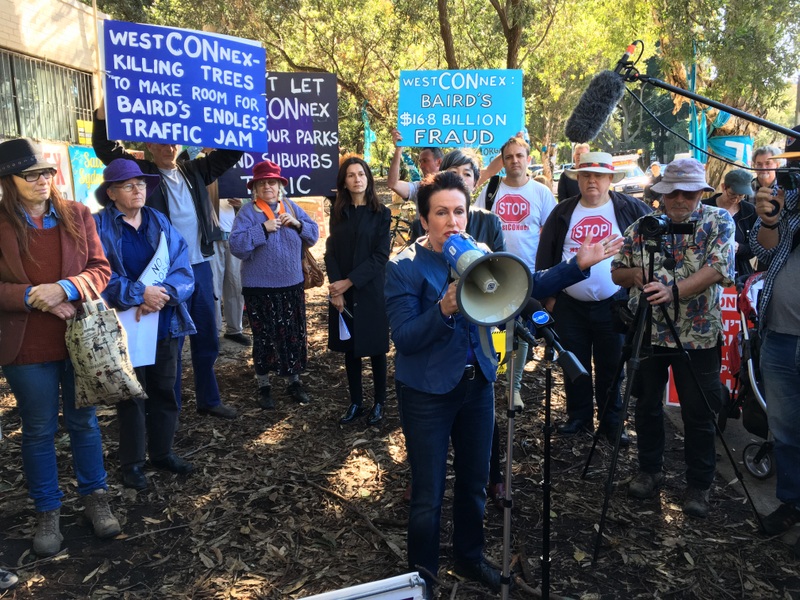 SIGN ONTO THE ROSTER TO JOIN THE PROTEST CAMP BY DROPPING DOWN TO THE CAMPSITE ON EUSTON ROAD, ALEXANDRIA or calling our office on (02) 9517 2800 or emailing  [email protected] for more information. 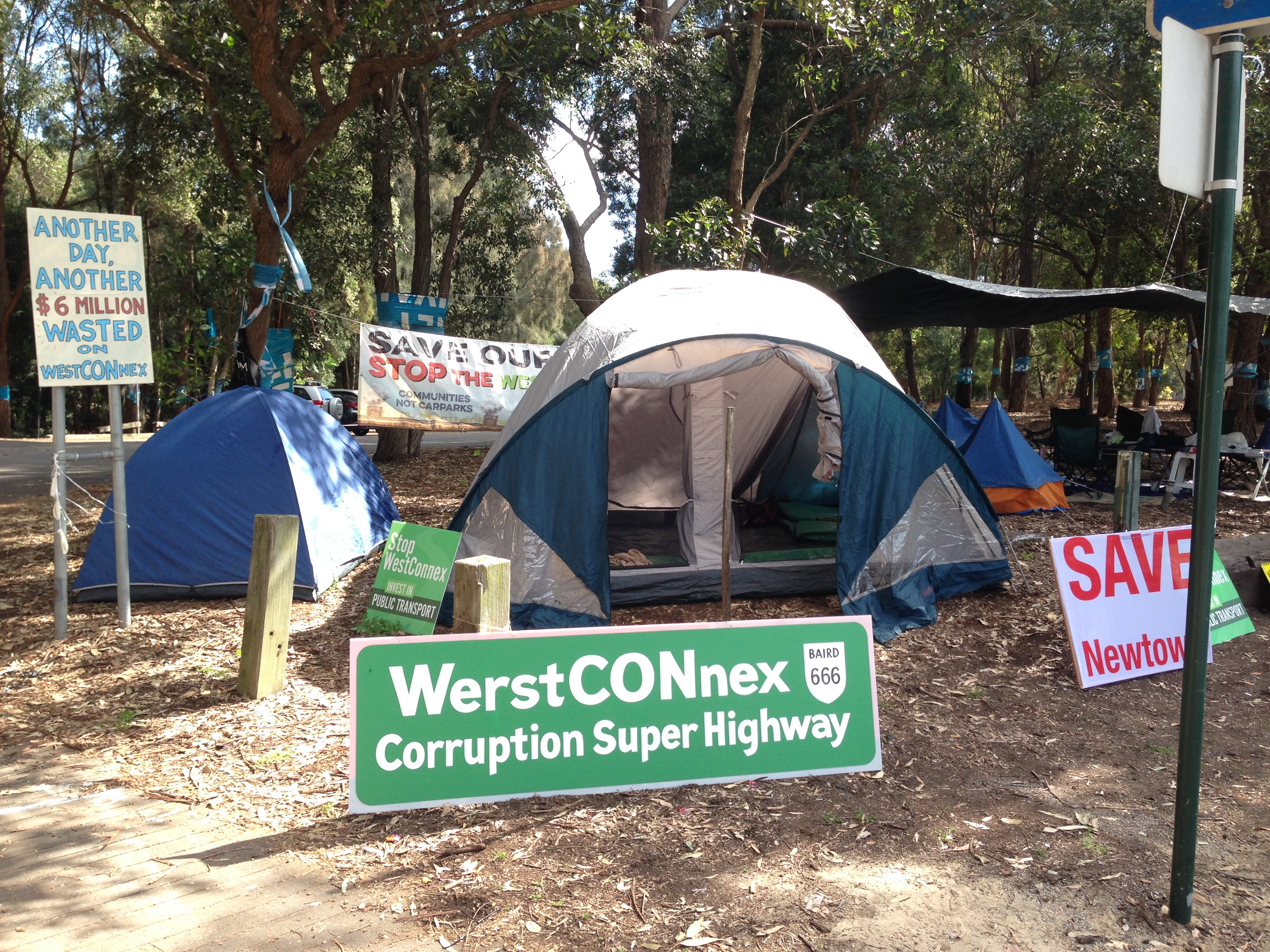 The community is rallying to fight this plan to destroy parts of Sydney Park and to surround the park with multi lane tollroads spinning off from the proposed highly polluting, LA style spaghetti St. Peters Interchange. 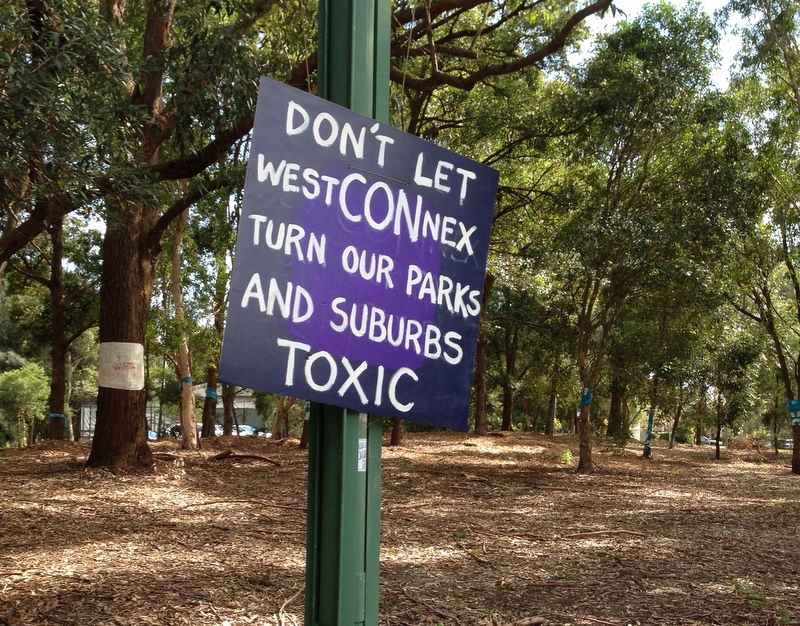