Despite two Stop WestConnex occupations, a vigil, daily picketing and the strong opposition of Ashfield Council, demolition began last week and by Tuesday, three houses and some businesses had been turned into large piles of rubble and contaminated waste.

Demolition work stopped on the site of a massive WestConnex construction site in Haberfield heritage conservation area in Sydney’s inner west after residents complained about dust from asbestos and other waste produced in very windy conditions. 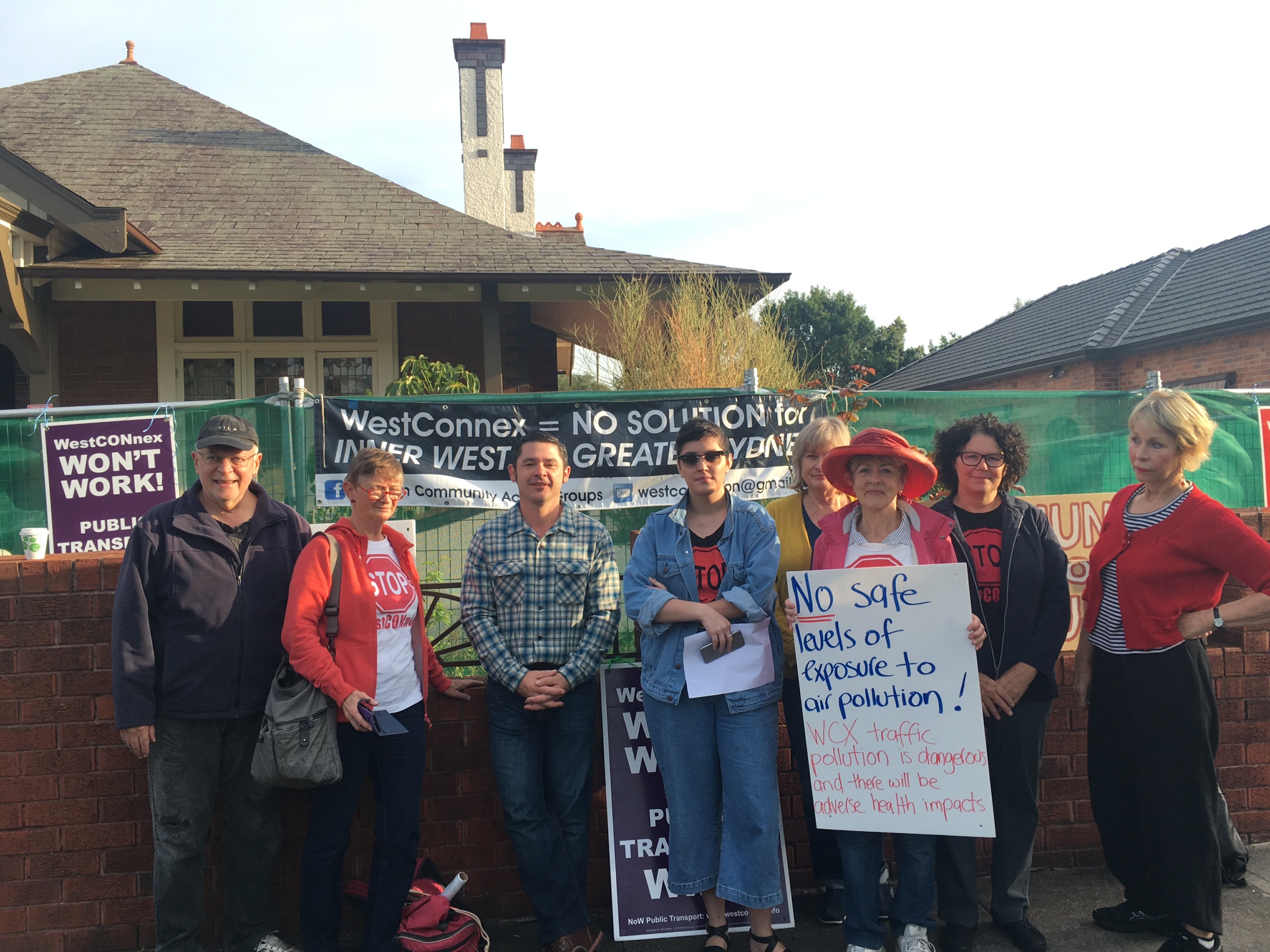